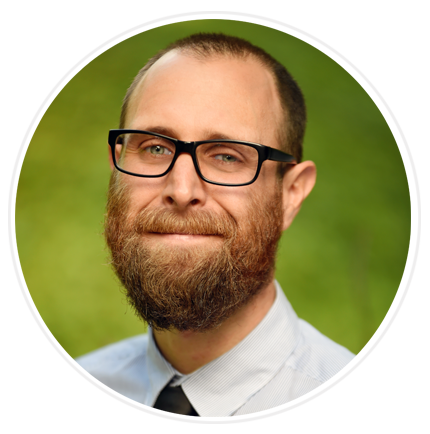 William is a practiced writer with meticulous attention to detail. His creative and intuitive approach to problem solving, together with a dedication to do his best on behalf of our clients, makes William a natural fit on the Berry & Fritzinger team. William’s strong work ethic, enthusiasm for research, and his commitment to developing high-quality work make him an invaluable asset to BF Law and our clients.

William dives headfirst into every BF Law case he works. He studies the facts extensively, seeking a deep understanding of every party’s position, and paying close attention to inevitable emotions involved. With a grasp on the facts, William explores the statutes and case law to fully understand liabilities. Then, he gets creative, developing and communicating any potentially amicable solutions that are in the best interest of our clients. When creative solutions are not feasible, William turns to litigation where his skills as a writer, and as a strategic legal advocate, provide extensive opportunities to do his best for our clients. Whatever your legal issue, you will want William in your corner of the ring.

William was raised in Sonoma County. He transferred from Santa Rosa Junior College to UC Davis where he studied environmental science and graduated with honors. At both Santa Rosa and Davis, William was an All American athlete on the swimming and diving teams. Upon graduating, despite extensive academic achievement, William found his career prospects uninspiring. He delayed beginning a career and took advantage of a freedom from deadlines to work temporary jobs and travel the world.

Fortunately, William’s years of odd jobs and world travel taught him far more about being a thoughtful and contributing member of a community than any of his extensive schooling. The urgent need to connect with all walks of life fostered an identity as a world citizen and helped William truly comprehend the value and importance of soft skills above all else. He counts himself as incredibly lucky and privileged to have had the freedom and means to find his identity this way.

William moved back to Sonoma County after law school to develop his local professional network and serve the community he calls home. When he takes a break from doing his best on behalf of our clients, you might find William with his partner Sierra on the trails of Sonoma County’s Regional Parks.