California Responds to the #MeToo Movement with Several New Laws 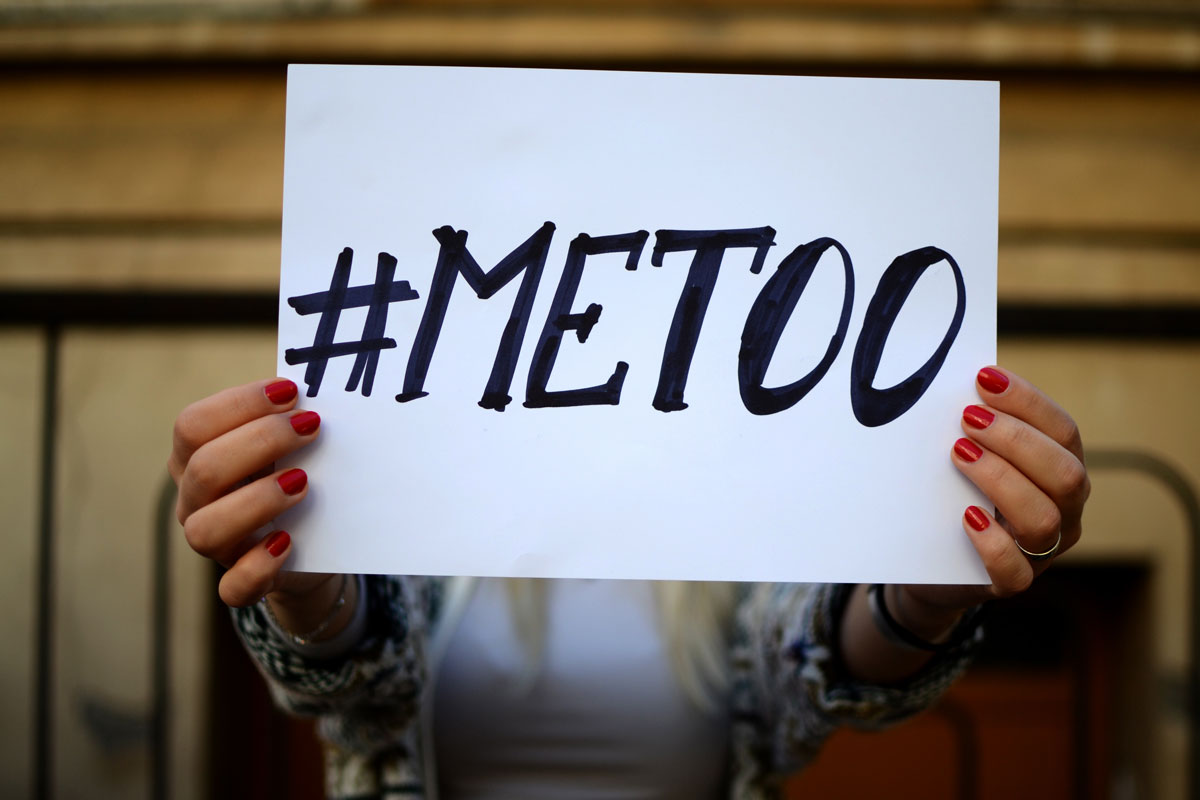 In October 2017, the Harvey Weinstein case grabbed this nation’s attention and led to the #MeToo Movement. Since then, California has passed several laws in direct response to the ongoing concerns of sexual harassment in the work place and gender discrimination. Now is the time to review these laws and to take action to ensure that employers are complying with these laws and protecting their work force.

SB 820 provides that settlement agreements involving civil or administrative claims of sexual assault, harassment, gender discrimination or retaliation may not include a non-disclosure provision as to the factual allegations of the complaint. Certain portions of the settlement agreement may remain confidential, such as the amount paid in settling the claim. Non-disclosure agreements are permitted where the factual allegations have not being filed in a civil or administrative actions, i.e. claims in demand letters or internal complaints.

American gymnast, McKayla Maroney, filed lawsuit in California and against US Gymnastic Association and Larry Nassar to challenge a settlement provision that mandated that the gymnast be silent about Nassar’s sexual abuse and subjected her to a $100,000 fine if she violated. Ultimately, the USGA waived its right to enforce the settlement agreement; however, the California legislature wanted to ensure that these types of silencing provisions in settlement agreements are not enforceable. AB 3109 voids and makes unenforceable any provision in a contract or settlement agreement, entered into after January 1, 2019, that waives a party’s right to testify regarding criminal conduct or sexual harassment. This new law applies to testimony in legislative, judicial or administrative proceedings, so long as the person’s testimony was required by the court, agency or legislative body.

AB 2770 was enacted to protect victims and employers from defamation claims related to making complaints or communicating information about alleged sexual harassers to others. Specifically, the new law protects employee’s complaints of sexual harassment to an employer based on credible evidence, made without malice, and it protects communications between an employer and interested persons, such as the DFEH or EEOC, regarding a sexual harassment complaint. Finally, this law provides employers with protection in reference check situations and authorizes an employer to answer whether it would rehire an employee and whether or not that rehire decision is based on its determination that the former employee engaged in sexual harassment. It is clear that the intent of this law is to allow former employers the ability to warn potential employers about an individual’s alleged conduct in the workplace without the threat of a defamation lawsuit.

SB 1343 expands the requirements regarding anti-harassment training. Under the old law, supervisors were required to be trained and only for employers with 50 or more employees. This has changed. Now, both supervisors, employees, including temporary or seasonal employees must be trained every two years for any company with five or more employees. This training must take place prior to January, 2020. The DFEH must also develop training courses on the prevention of sexual harassment and make them available to employers and the public.

SB 1300 significantly expands liability under the Fair Employment and Housing Act. The law lowers the burden of proof to establish harassment and provides stricter guidance on what constitutes “severe or pervasive” conduct that rises to the level of unlawful harassment and expands FEHA protection to any harassment by contractors, rather than just sexual harassment. It bars a prevailing defendant from being awarded attorney’s fees and costs unless the court finds the action was frivolous, unreasonable, or groundless. This bill also prohibits release of claims under FEHA in exchange for a raise or a bonus or as a condition of employment or continued employment, but presumably not in separation agreements.

California law already protected employees and applicants from harassment in the employment relationship. The Legislature added additional protections in SB 224. This bill amends the prior law and expands its reach to individuals who may not be employers, but hold themselves “out as being able to help the plaintiff establish a business, service, or professional relationship with the defendant or a 3rd party.” This would potentially include doctors, lawyers, investors, landlords, elected officials, lobbyists, directors, and producers.

Clarification Regarding Ban On Prior Salary History Inquiries

In recent years, the California legislator enacted laws which prohibit the use of salary history in the hiring process. AB 2282 provides further clarification and states that employers are prohibited from seeking this information from individuals who are seeking employment and not already employed by the employer. In other words, the prohibition on salary history requests do not apply to current employees. In addition, AB 2282 clarifies that employers may ask an applicant about their “salary expectation.” This directly addresses employers concerns about the ability to offer competitive salaries without violating the law. Finally, the new law requires an employer to provide a pay scale for a position upon a reasonable request. A reasonable request means after an applicant completes his or her initial interview.

SB 826 requires publicly-held corporations whose principal executives offices are in California to have at least one woman on their board of directors by December 31, 2019. In addition, by the end of 2021, the required minimum increases to two women on the board if the corporation has five directors. Failure to comply with this law may result in a fine up to $100,000 for the first violation.

Lactation Area Can’t Be a Bathroom

The foregoing new laws will require employers to revise their policies and procedures. Employers should consult with legal counsel to ensure their policies are compliant and their employee handbooks are up to date. For additional information on how these employment laws affect you, please call or contact us today! 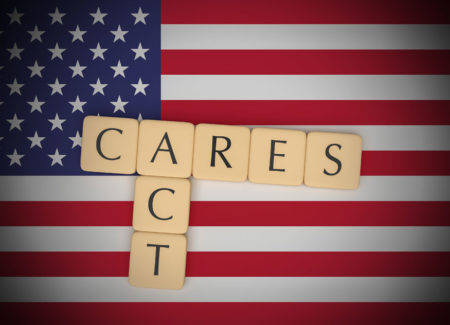 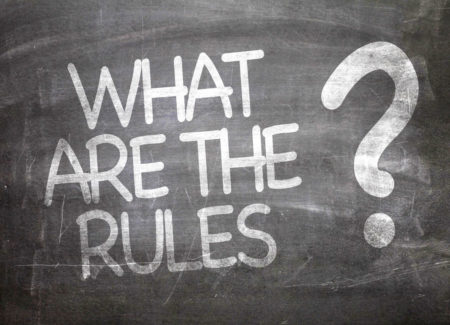 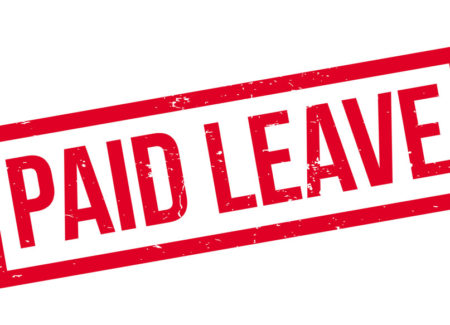 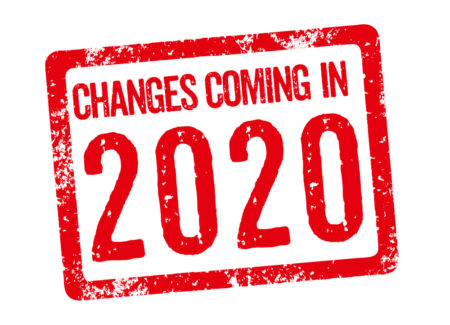